QatarEnergy is supplying four million tonnes of liquified natural gas (LNG) to China for 27 years under a new major agreement, the longest supply agreement in the industry’s history.

Signed with Beijing’s Sinopec on Monday, the sales and purchase agreement (SPA) stipulates that the LNG will be delivered through Qatar’s North Field East (NFE) expansion project.

Speaking to the press in Doha at the signing, Qatar’s Minister of State for Energy Affairs Saad Sherida Al-Kaabi said that this is also the first long-term agreement from the NFE project to be announced.

“We are pleased to enter into this agreement, which will further solidify the excellent bilateral relations between the People’s Republic of China and the State of Qatar and help meet China’s growing energy needs,” said Al-Kaabi.

The latest agreement also adds to other long-term LNG deals that Qatar has with other Asian buyers. It is also the second between QatarEnergy and Sinopec following a previous 10-year SPA signed in 2021 over the supply of two million tonnes per annum of LNG.

The multi-billion North Field expansion project is the largest of its kind and is leading Qatar’s drive to dominate LNG supplies.

QatarEnergy announced eight international partnership agreements this year for both phases of the projects, set to kick start in 2026 and 2027.

The state-owned energy company also said it concluded long-term charter agreements for 60 LNG carriers, a figure that is expected to bump up to 100 in the future. 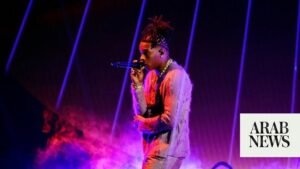 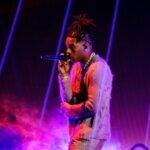